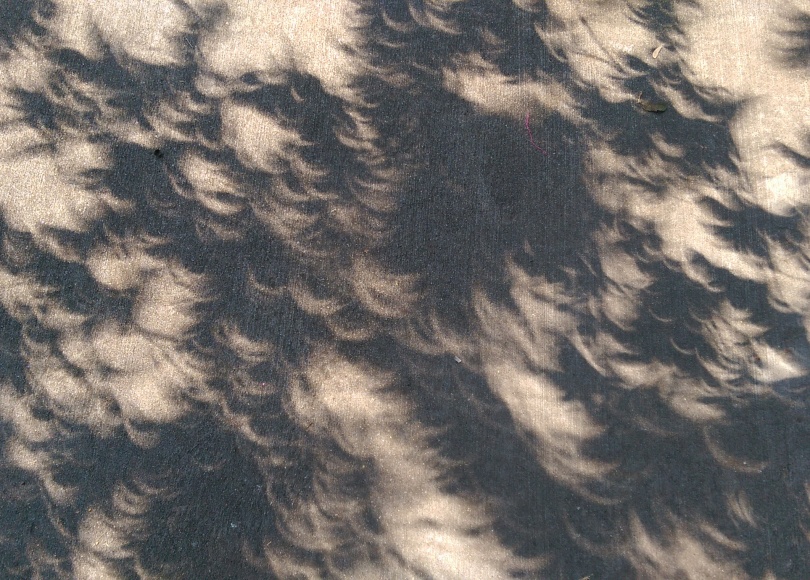 This is essay first appeared in Aeon.

I have a memory, a vivid one, of watching my elderly grandfather wave goodbye to me from the steps of a hospital. This is almost certainly the memory of a dream. In my parent’s photo album of the time, we have snapshots of the extended family – aunts, uncles, and cousins who had all travelled to our upstate New York farm to celebrate my grandparents’ 50th wedding anniversary. I am in some of the photos along with my brother, a pair of small faces mingled with smiling giants. I remember the excitement of the evening, being sent off to bed but then staying up late at the top of the stairs, listening to the pleasant babble of adult voices. I have no memory of what happened later…My father told me many years afterward that my grandfather took ill that night and was rushed to the emergency room, where he died on the operating table.

My memory of my grandfather’s farewell still provokes in me a longing for a world where a more lawful order holds, where connections with those we love are not bound by time and space. A central purpose of early science and philosophy was to satisfy such longings: to get off the wheel of time and life to which we are bound and to glimpse what the French-born writer George Steiner has called a ‘neighbouring eternity’…